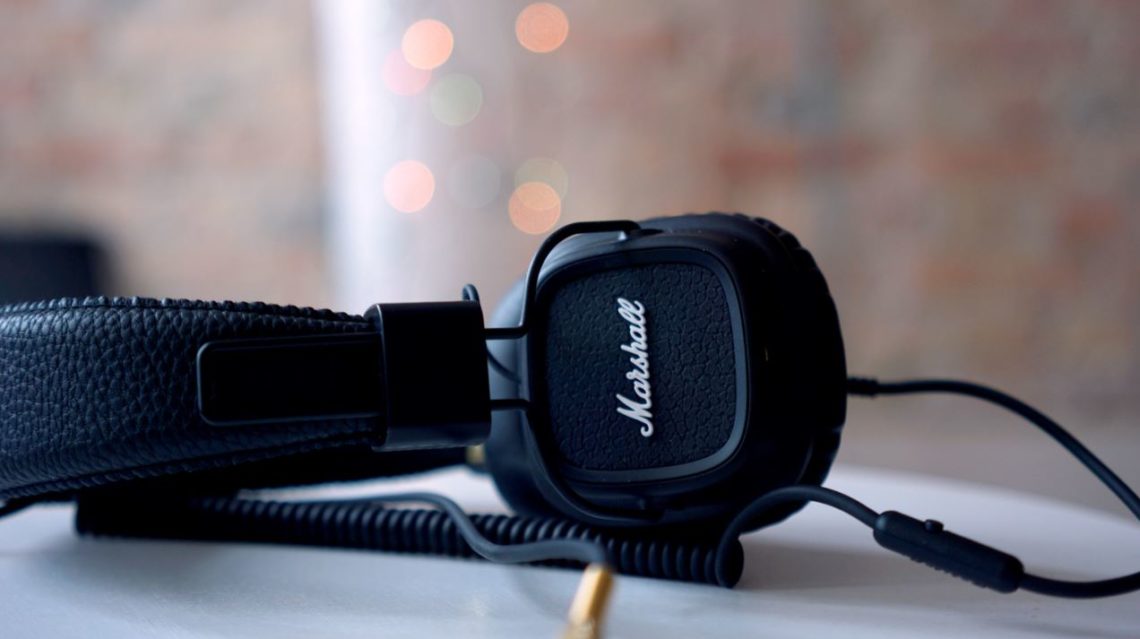 Ever so occasionally I get bored of my music playlist or even Spotify (although I’ve come across a great find for music – Radio garden where you can stream any radio station across the world!), so I love tuning into podcasts especially during this long and difficult pandemic.

What is great about podcasts is that you can practically listen to them anywhere – I usually put one on during a run or while I am cooking. And ever since I acquired a new pair of absolutely yummy white and rose gold Bose 700 noise cancelling headphones, I can’t wait to pop ’em on and get on the podcast train (NB: I ABSOLUTELY DO NOT condone or promote wearing them on a run).

Here are some podcasts that I absolutely love: 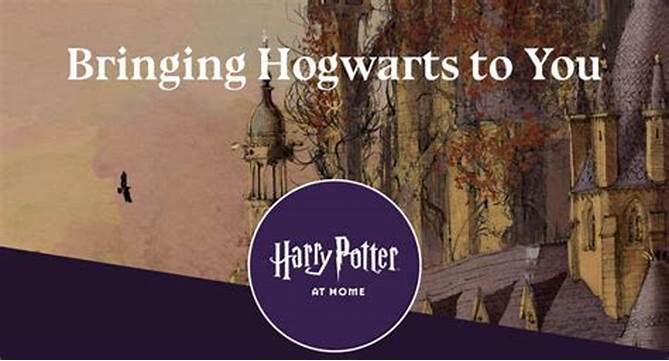 I confess – I am an unapologetic Potterhead and I read the series every summer. Naturally I was overjoyed when Rowling announced that The Boy Who Lived would in the podcast format! Best part is all the narrators really bring their own flavour into their readings. My favourite episodes so far have been Chapter 1 read by Daniel Radcliffe himself; Chapter 4 by the ever-so animated Stephen Fry and Chapter 14 by Jason Issacs et. al. You can listen to them on any podcast app or visit the website here where you can also find quizzes, games, and extra “chapters” and notes by Rowling herself – always a bonus! 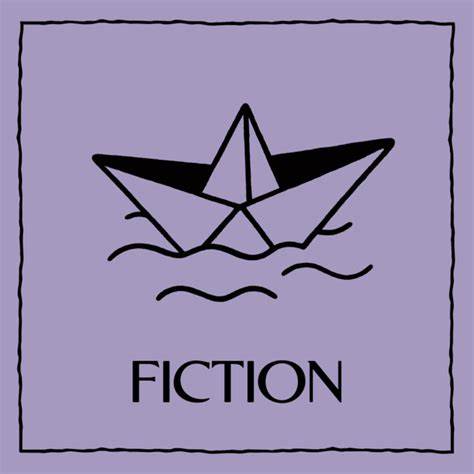 I always love a good story and what’s better than listening to one that too from a literary great. The New Yorker’s Fiction podcast is so far my favorite podcast to listen to during any kind of activity – yes, even during runs! The short stories are usually taken from the New Yorker’s archives. The narration is usually preceded and succeeded by a lengthy discussion on the reading and the author with hostess Deborah Treisman. My favourites so far are “Mohsin Hamid Reads Jorge Luis Borges” (Book of Sand), “A.M. Homes Reads Margaret Atwood” (Stone Mattress) and “Salman Rushdie Reads Italo Calvino” (Love Far From Home). Sadly, each episode is monthly which means that I have to wait a whole thirty days for the next one. Oh well! The magazine also has other great podcasts including Radio Hour, Politics and More, The Writer’s Voice, Poetry and Comment. 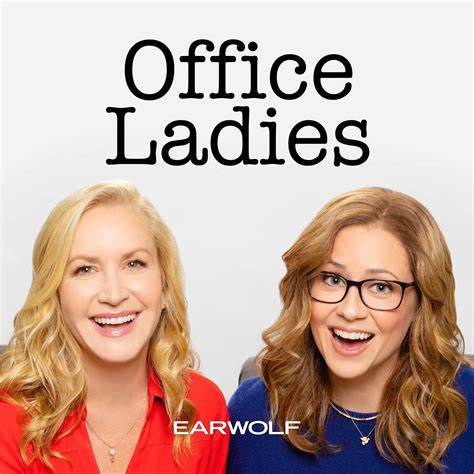 Are you team Pam or team Karen? Doesn’t really matter because if you’re an Office fan you’ll absolutely love Jenna Fischer and Angela Kinsley’s podcast Office Ladies. I absolutely love trivia and these two ladies do not fail to disappoint. P.S. Angela is the complete opposite of her eponymous character on-screen and together the best friends bring great out-of-Office chemistry to the weekly show. Plus they have guests all the time – from writers to the actors, directors and producers. And you can even send in questions to their show here.

If you still want more on The Office, you can check out Brian Baumgartner’s An Oral History of The Office on Spotify as well. It has a more linear “storytelling” vibe to it than Fischer and Kinsley’s show. 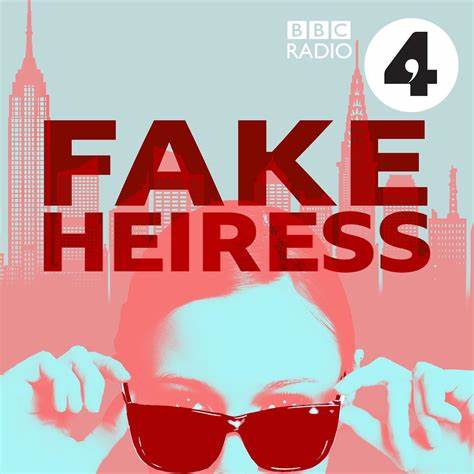 Sometime last summer I came across an article on a conwoman who had successfully conned New York on multiple occasions with sheer confidence and name-throwing and I was hooked on her story. Although she was finally caught and slapped with a sentence, Anna Delvey’s (or Sorokin) life is the stuff spicy Hollywood movies are made of; in fact Netflix will soon premiere a series called Inventing Anna, created and produced by Shone Rimes of the Grey’s Anatomy universe.

Till then, we have BBC Radio 4’s Fake Heiress to listen to – an absolutely gripping story of a fake Russian/German “heiress” whose dreams of a lavish lifestyle (almost) came true and who left many who frequented her life in huge debts. Narrated by great voice actors, this truly is an unmissable true crime podcast in six parts.

Having thoroughly enjoyed reading Freakonomics and Superfreakonomics, I had to see what Levitt and Dubner were cooking up next. Enter Freakonomics Radio which, like the books, consists of interesting happenings around us to we would not usually give a second thought. Each episode is an attention-grabbing one in which Dubner speaks with industry titans, Nobel laureates, entrepreneurs and academicians. as well as a live game show, “Tell Me Something I Don’t Know.”

My favourite episodes are “What are the secrets of the German Economy – and why should we steal them?”, “The Zero Minute Workout” (on exercise – something that I have struggled with for quite some time) , “The Three Hardest Words in the English Language” and the special series The Secret Life of a C.E.O. that includes interviews with Mark Zuckerberg, Richard Branson, Satya Nadella and more.

A regular user of the app, I am completely in awe at how Andy Puddicombe has made meditation so readily available to the masses. I usually listen to his podcasts on a run – he has Headspace runs on the Nike Running app that aim for mindful runs. The daily Radio Headspace episodes are about five minutes each and are great reminders of how to live in the present and have more meaningful life experiences – supplementing his Headspace app. 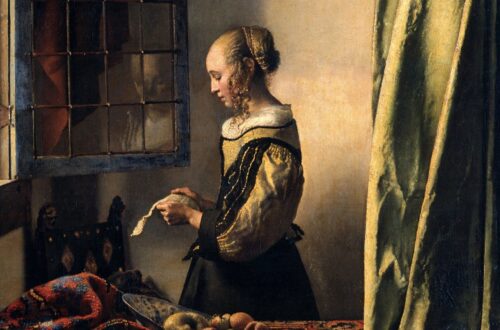 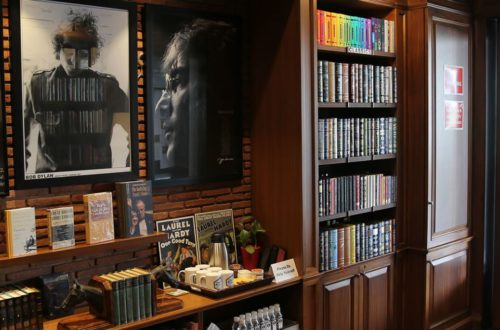 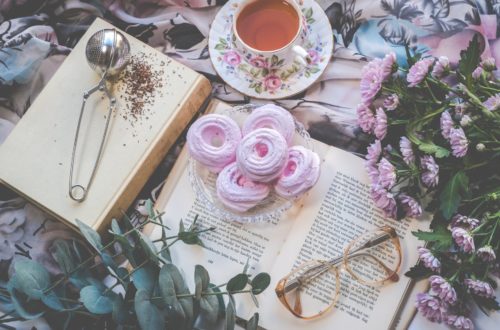