I had never stayed near the beach before this. I’ve been a frequent visitor, yes, an  enthusiastic splasher and sunset-photo-taker even. But living so close to one of my favourite things on earth, never until now.

Manipal doesn’t exactly own a beach but it’s proximity to many is what matters, as my cousin Nikhita (also my roomie) likes to point out. Nikhita has been a beach babe for practically all her life so naturally she knows the best spots [outside] town.

Kaup beach –  actually pronounced ‘Kapu’ in local Tulu – is about 15 kilometres or 30 minutes away from Manipal and the easiest way to get there is by a combination of bus and autorickshaw.

After days and days of rain, we were blessed with a bonanza: a fine sunny holiday. It was time for my first beach trip here at Manipal.

But as luck would have it, 15 minutes into our journey, the bus decided it wasn’t going anywhere. So there we were, stranded on the highway.

Long story short, we somehow made it to Kaup beach. And it looked a lot like heaven. 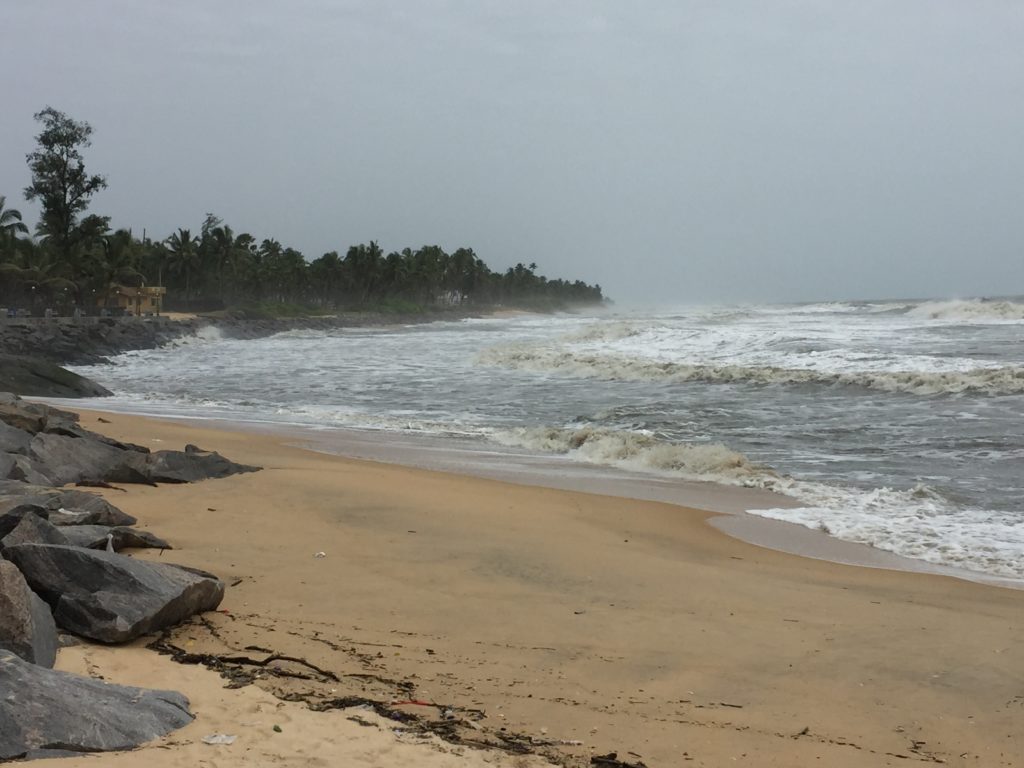 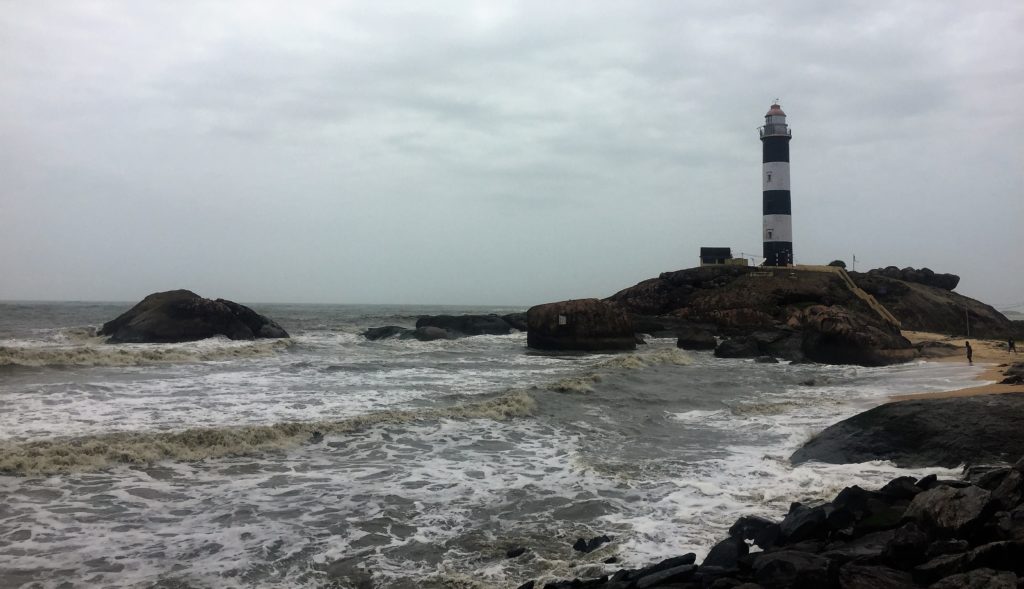 The lighthouse, the high tide and dearth of people made for a perfect sister afternoon. Since we couldn’t wade or even dip our feet in the water, we decided to go right up to the lighthouse, which (lucky us) was shut too. So we ducked around boulders, dodging lovers here and there till we were finally at the edge of the sea where decided to camp for a bit.

A couple of very-beachy Hippo Campus songs later we were the ocean and the ocean was in us. Or on us – the ocean spray felt so good. 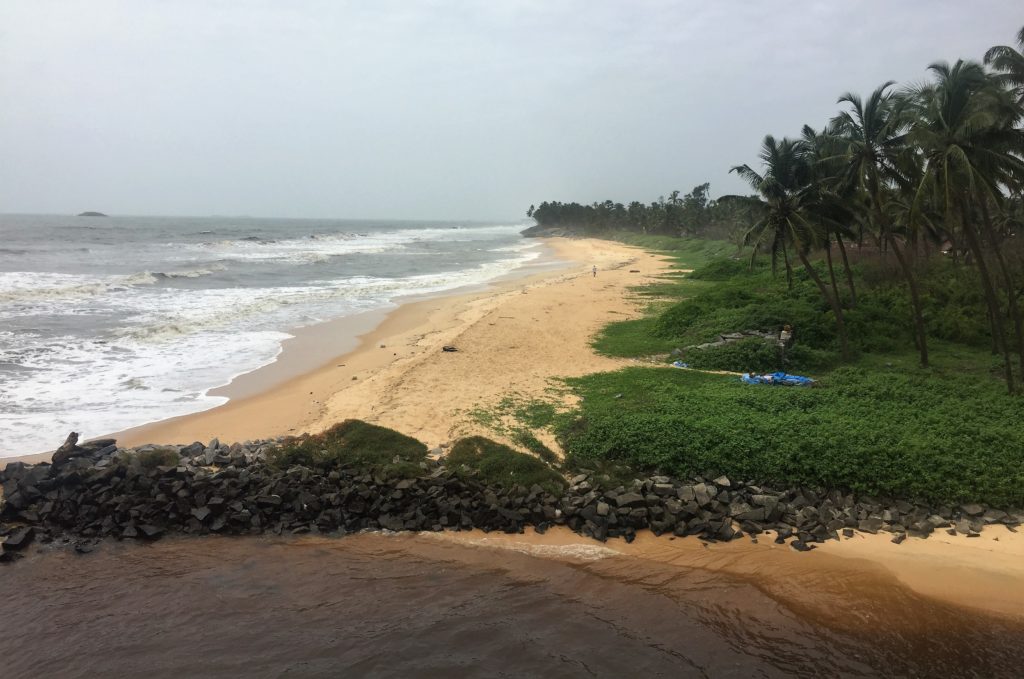 Nothing could have disturbed us from that sweet reverie except for that familiar moan from the guts. Slowly and unwillingly, we started our descent back to the few shacks on the shore only to find them shut. We were at the point of giving up when we found a cute shack at the entrance with a whiteboard that read ‘Maggi’ and ‘Fish Fry’.

Just as we were finishing our hearty-ish snack, both people and rain started pouring in.

And weren’t we glad that with all our luck and lack thereof, we had a great time at Kaup beach. 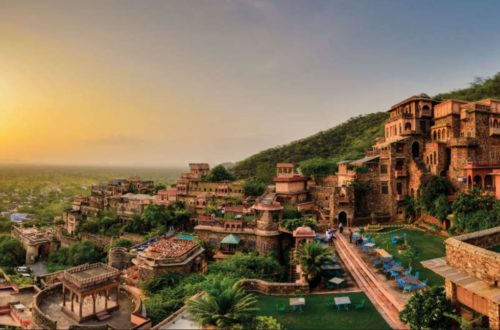 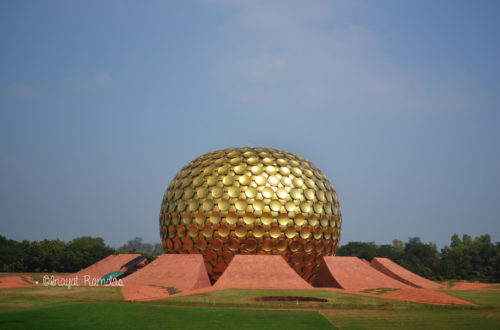